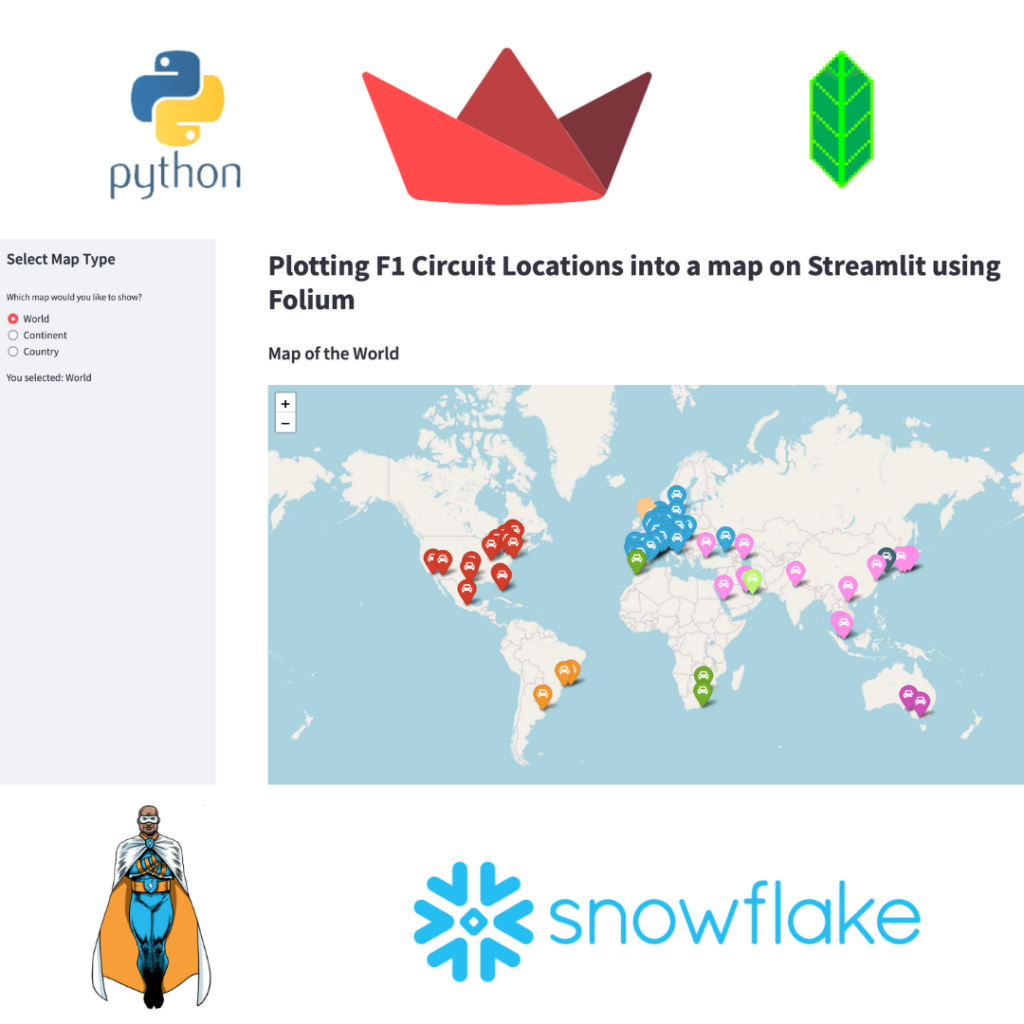 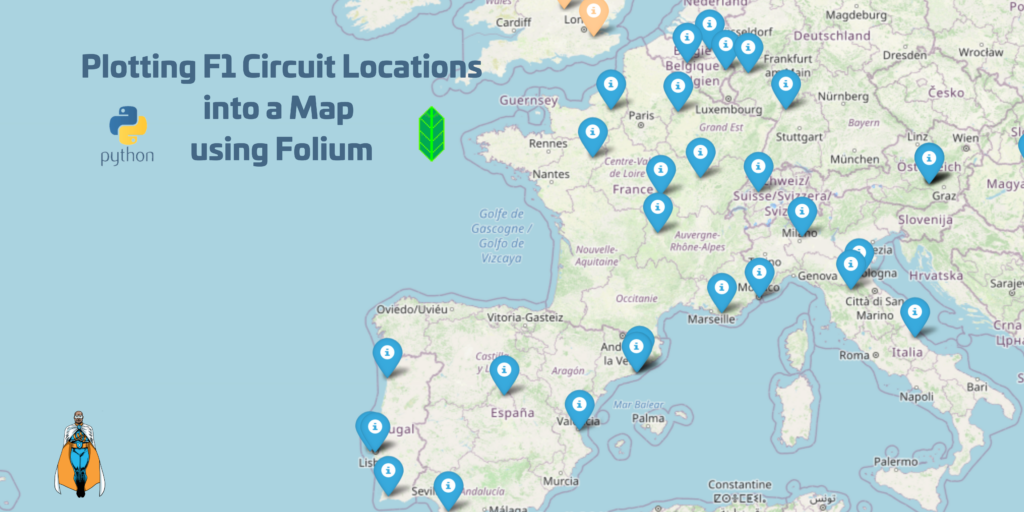 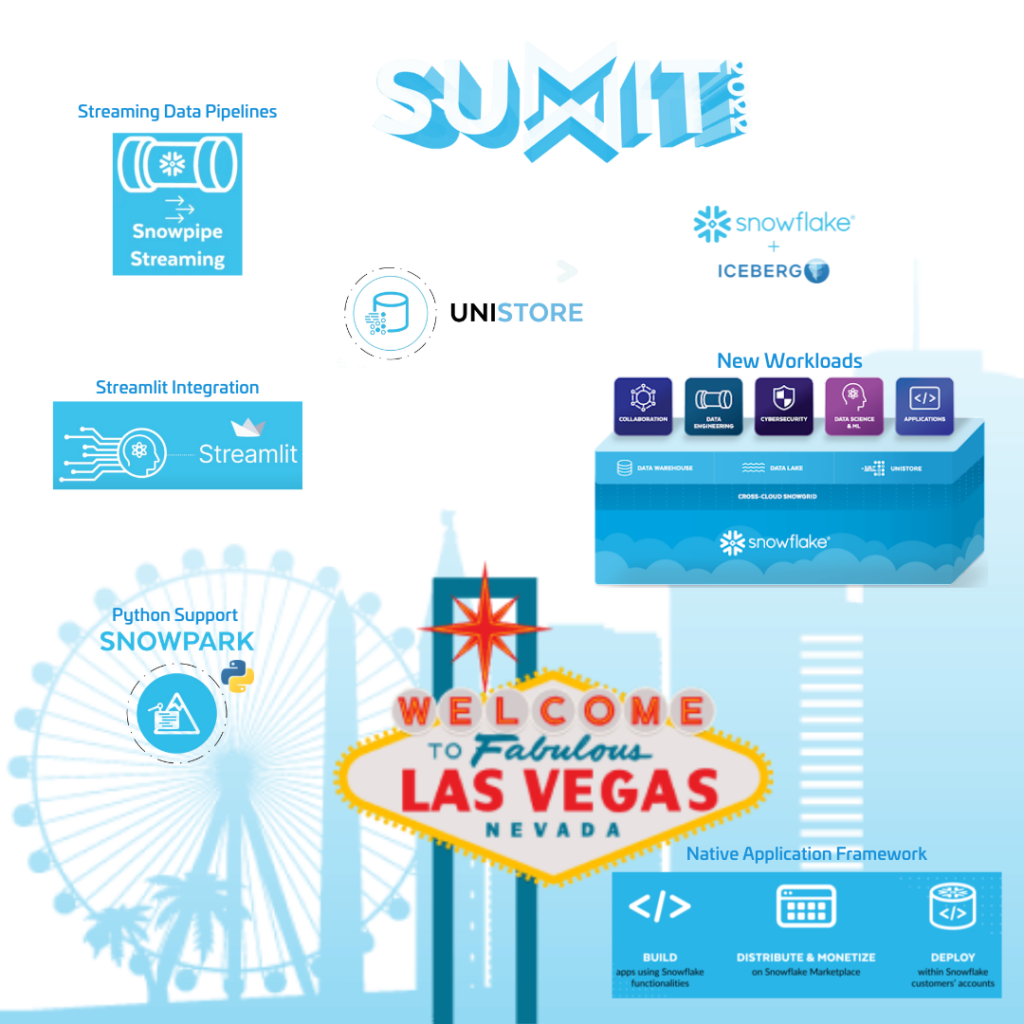 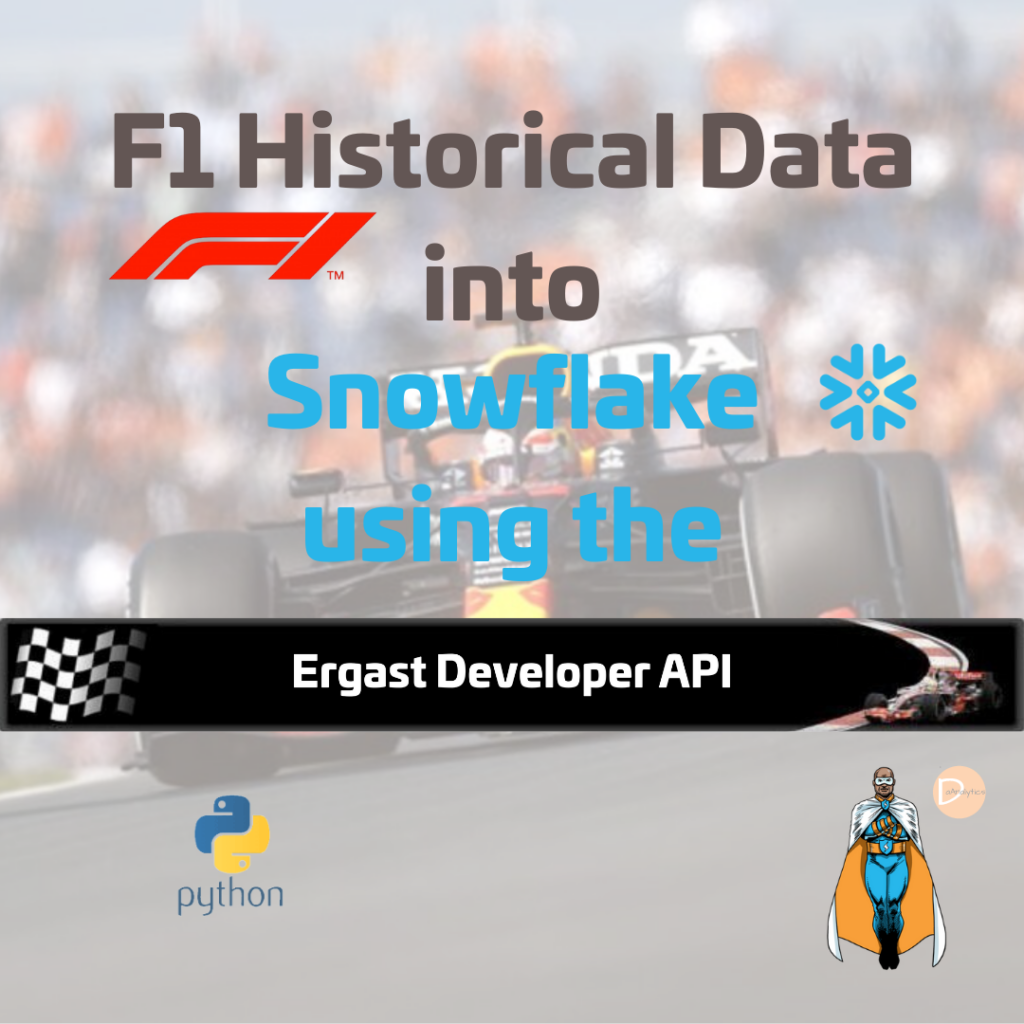 Uncovering the Unblemished Truth of Snowflake 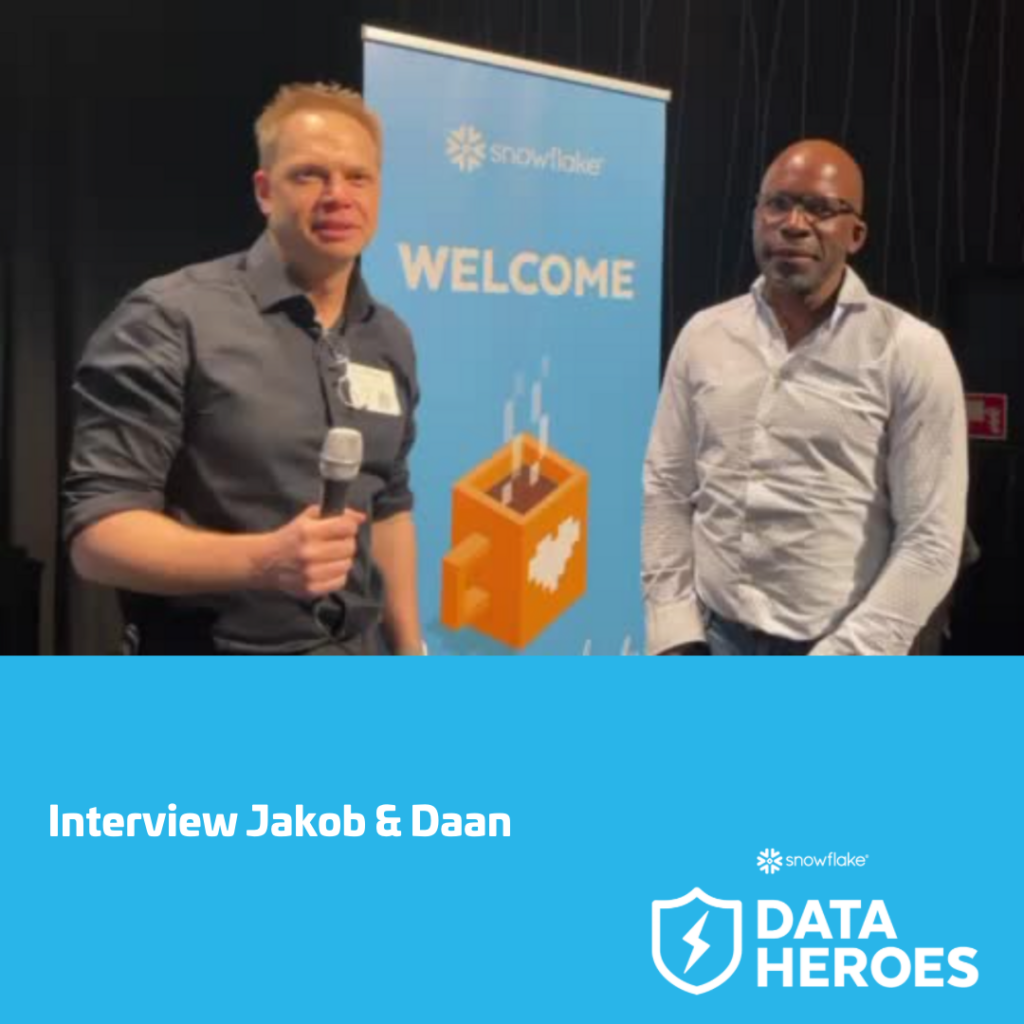 Last week I was attending the Snowflake ❄️ Data for Champions. A restart of the Dutch Snowflake UserGroup. 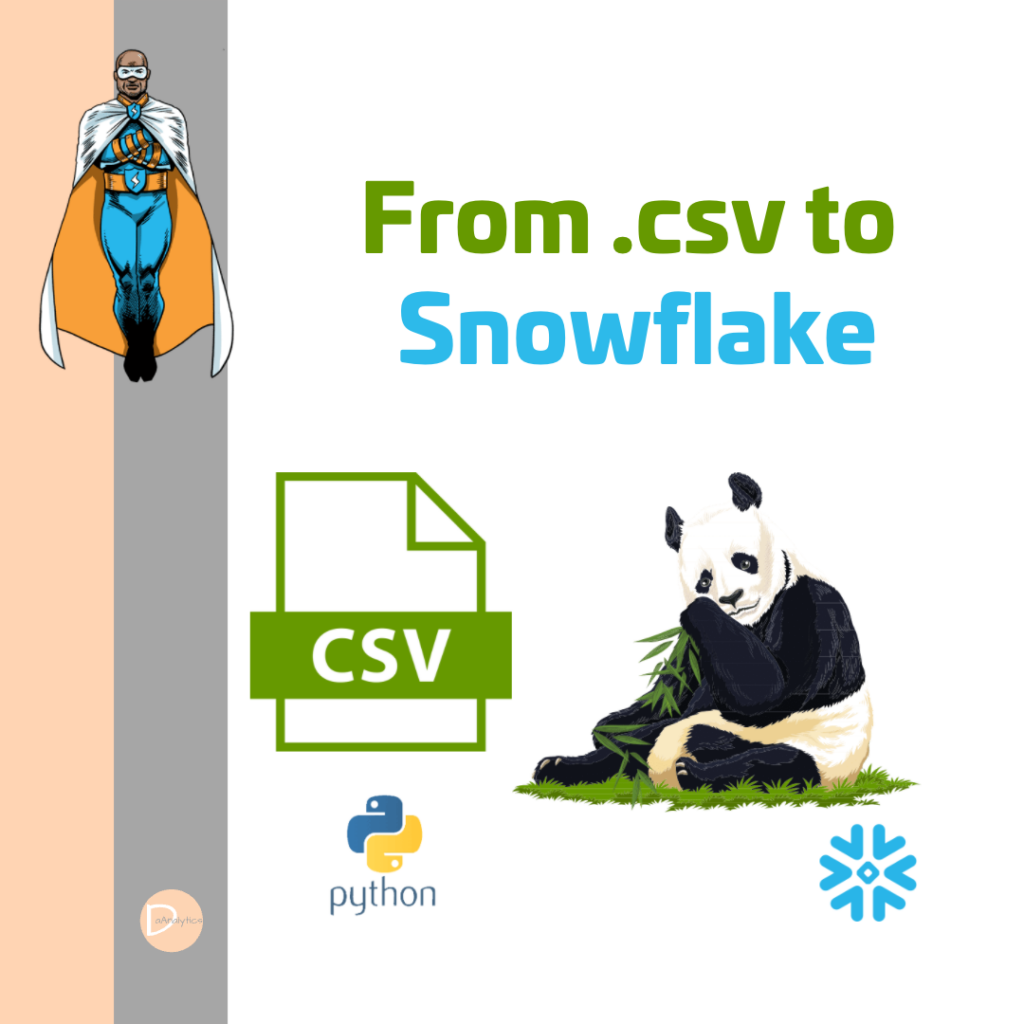